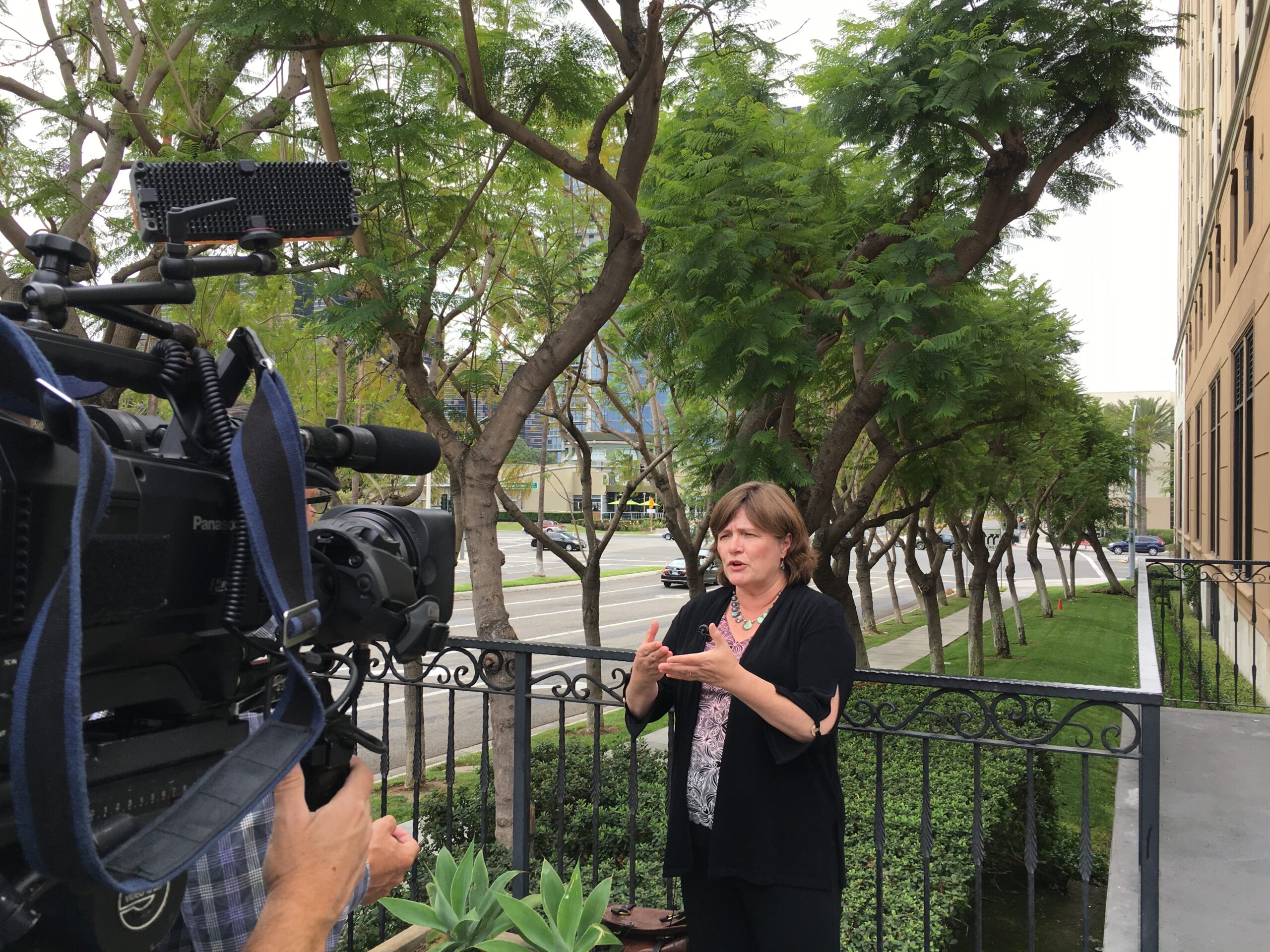 Dr. Jones has been quoted and interviewed countless times in publications and news outlets from around the globe. Here you will find a few recent and notable interviews and articles.

For media requests, please complete the form on the contact page.

Getting Through It podcast, June 2020
Dr. Jones hosts a weekly podcast bringing calm to the chaotic world around us.

Getting Through It podcast, June 2020
Dr. Jones hosts a weekly podcast bringing calm to the chaotic world around us.

“Seismologist Explains How to Prepare for a Massive Earthquake”

“Earthquake Lady” Dr. Jones on What Keeps Her Up At Night

“How to Better Prepare for Earthquakes With World Renowned Seismologist Dr. Lucy Jones”

“They Call Her ‘the Beyonce of Earthquakes’: An Interview with Lucy Jones”

“Lucy Jones did’t feel the 7.1 earthquake but helped the world understand it”

“Who is Lucy Jones? Meet the Caltech Seismologist called ‘the earthquake lady'”

“Op-Ed: The California earthquake drought is an opportunity. Will we take it?”

“Earthquake devastation will be our fault”

“You’ll probably live through the big earthquake. Are we ready for the aftermath?

“Prepping for ‘The Big One’ And The Inevitability of Natural Disasters”

“The Big One is Coming to California, Seismologist Lucy Jones Says Cheerfully”

“How to survive the Cascadia Earthquake? Tips from Seismologist Lucy Jones ‘the Beyonce of earthquakes’”

“Californians Need to Be so Afraid of a Huge Earthquake That They Take Action, Scientists Say”

“California’s ‘Big One’ IS going to happen no matter how much people deny it, warns earthquake expert”

“On International Women’s Day, Here Are 8 L.A. Women You Should Know”

“Earthquakes: Waiting for the Big One with Dr. Lucy Jones”